Born in Schaghticoke, September 23, 1938, Skeet was the son of the late William H. and Beatrice (Abrams) Williams, and for over 59 and ¾ years, the devoted and loving husband of Geraldine “Gerry” (Bowen) Williams of Schaghticoke, who survives.

As a young man he joined and was a member for over 46 years of the Operating Engineers Union, Local #106 and served on the Executive Board for several years. During his last 14 years of employment he was the Master Mechanic at the Knolls Atomic West Milton Site until retiring in 1999.  Not one to sit still and be idle, for the past 20 years since retiring, Skeet volunteered his time mowing the ball fields at the at the HVAA’s Chapko-Lewis Park.

When he wasn’t at the ball park, you could find him in his garage working on old cars, especially Plymouths and “MOPAR” products.  He liked to relax by attending car shows and dirt track racing events at Albany-Saratoga Raceway and Lebanon Valley Speedway. A favorite activity with Gerry was going to the Saratoga Racino, where they shared many laughs together.

In addition to his wife, Gerry, Skeet is survived by a son and daughter-in-law, James E. and Stacey Williams of Buford, GA, two daughters and sons-in-law, Susan and Brian Holbritter  and Sandra and Kirk O’Neill, all of Schaghticoke, his grandchildren, who where his greatest joy in life and who his most proud moments where with, Ryan and Andrea Williams, Lauren Williams, Kendra Holbritter, Paul Nieckarz Jr. and Jacey, Evan Holbritter and Sage Vadenais, Mackenzie O’Neill, and Caitlyn O’Neill, a brother and sister-in-law, Duane and Sally Williams of Hoosick Falls, brothers and sisters-in-law, Suel Bowen Jr. of Georgia, Patricia VanBuren of Glens Falls, Thomas and Pamela Viani of Pleasant Valley, several nieces and nephews and a former daughter-in-law, Lori Williams of Clinton Township, MI.  In addition to his parents, he was predeceased by a beloved son, the late Jeffrey Williams.

The Williams family would like to thank Skeet’s doctors and nurse, Dr. Tahir Effendi, Dr. Joe Roglieri and Crystal Hanson, RN, all the wonderful nurses at the Rubin Dialysis Center-Clifton Park and the compassionate nurses at Samaritan Hospital.

Out of love and caution for the health and safety of both our family and friends, a memorial service and visitation will be held at a later date and time to be determined by the family. 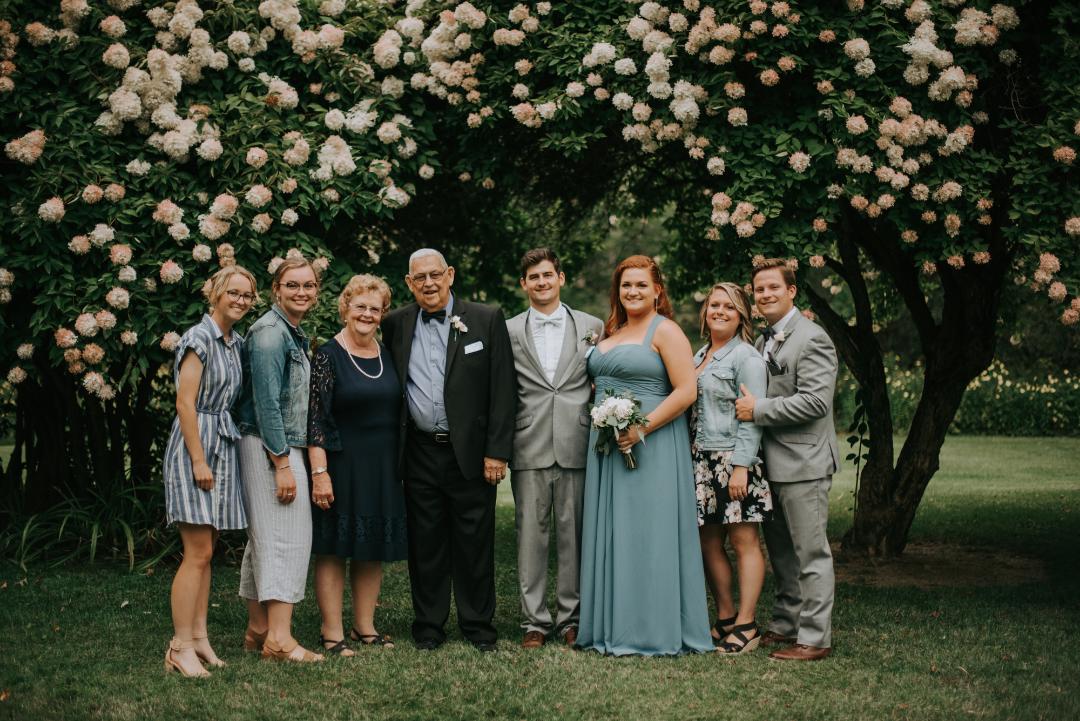