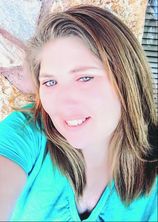 Brunswick- Correne M. Hammond, 36, of Tamarac Road, died peacefully, February 9, 2017 after being stricken at her residence following a long illness.

Born in Troy, July 11, 1980, Correne was the daughter of the late Corey T. Hammond and Cynthia M. (Keenan) Cooney and James Cooney Jr. of Brunswick who survive.

After attending Brittonkill District Schools, Correne graduated from Cohoes High School and earned an Associate Degree in Business and Accounting from Bryant and Stratton College in Albany.

For several years she worked as a teacher’s aide at the Lansing School in Cohoes and as a one-on-one special education aide at the former Parker School for the Brittonkill Central School District. More recently she has been employed as an accountant for  Catholic Charities of the  Greater Capital District, working from the Albany office.

A fun loving, friendly and kind young woman, Correne was a member of the First Baptist Church of West Sand Lake and a member of the church’s Bible Study Group. In her quiet time she enjoyed nature and hiking “the great outdoors” and hanging out with her many friends.

In addition to her mother and step-father, Correne is survived by a sister, Kimberly Cooney of Green Island and a brother, James Cooney III of Watervliet, two uncles, William McCarthy of Cobleskill, Gary McCarthy of Cohoes, two aunts, Helen McCarthy of Cohoes and Kim Keenan of Rotterdam and several nieces, nephews and cousins, all of whom she adored.

At the request of Correne’s family, memorial contributions to honor her love of animals (especially cats and dogs), may be made to the Mohawk and Hudson Humane Society, 3 Oakland Avenue, Menands, NY 12204, in memory of Correne M. Hammond. 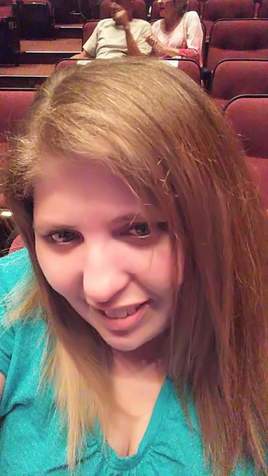