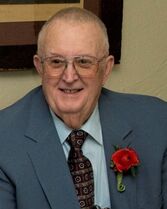 Cropseyville – David C. “Dave” Coonradt, 88, a lifelong resident of Cropseyville, died peacefully Wednesday, October 19, 2022, at his residence with his loving family by his side.

Born in Troy October 4, 1934, he was the son of the late Haskell and Edith (Gardner) Coonradt and, for over 65 years, the devoted husband and best friend of the late Florence M. “Flip” (Reichard) Coonradt. Dave and Flip were married October 23, 1955.

Dave was a graduate of Troy High School and a veteran of the U.S. Naval Reserves.

Dave loved to travel with Flip and had visited 39 of the United States, Canada, and many of our national parks.  He enjoyed the hobbies of camping, boating, fishing, and hunting, activities that kept him in touch with his wife, children, grandchildren, and friends.  Among his favorite pastimes were cutting firewood, making fence posts with his sons, and riding his John Deere Gator in his backyard and woods.

Dave is survived by two sons and daughters-in-law, Kirt Coonradt and Ann St Peter of Schodack and Glen and Mary Coonradt of Eagle Mills, six grandchildren, Kristen (Thomas) Polson of Rariton, NJ, Eric Coonradt and Jackie Cubano of N. Greenbush, Bradney St Peter and Betty Villigas-Tsai of Shanghai, China, Adam and Katie Coonradt of Troy, Ashlee Coonradt and Kevin Wagoner of Latham, and Amy Coonradt of Troy, five great-grandchildren, Caroline, Riley, Scott, David, and Mateo, and several nieces and nephews.  In addition to his parents and wife, he is predeceased by a sister and a brother, Helen Paff and Robert Coonradt.

Relatives and friends are invited to call on Friday, October 21, 2022, from 4:00-7:00 p.m. at the Howard B. Tate and Son Funeral Home Inc., 2237 NY Route 7, located in Raymertown.  A funeral service for Dave will be held on Saturday, October 22, 2022, at 10:00 a.m. at Gilead Lutheran Church in Brunswick with Rev. Jeff Silvernail officiating.  Burial will follow at Eagle Mills Cemetery in Brunswick. 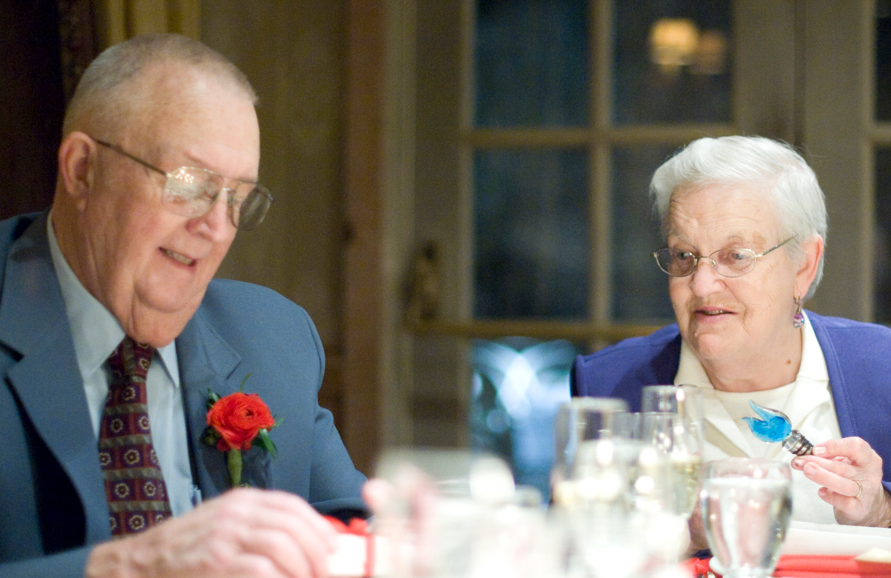