Born in Troy, October 30, 1936, Don was the son of the late Howard M. and Gladys I. (Spencer) Jensen and for over 53 years the husband of Catherine C. “Kitty” (Herrington) Jensen of Brunswick who survives. Don and Kitty were married on January 13, 1962.

Don was a graduate of Lansingburgh High School in Troy.

As a young man, Don worked as a machine operator for the former West Virginia Pulp and Paper Company in Mechanicville and made his home in Stillwater.

He joined the New York State Army National Guard in July 1956, was awarded the sharpshooter classification with both a rifle and pistol and was a heavy armor and tank crewman. At the end of his enlistment period he had earned the rank of Specialist 5th grade and was honorably discharged on December 8, 1964.

For over 28 years he was employed by the Mohawk Paper Manufacturing Company in Waterford initially working in the production area and later in his career as a shift supervisor. Don retired in 1999.

In 1988 Don and Kitty built their dream home on Flower Road where they were content to raise their family and loved to spend time in their garden.

Don was a member of the Troy Stag Rod and Gun Club, loved to bowl in the Saturday Night Mixed League at Highway Bowl in Wynantskill, rooted for the New York Mets and was an avid outdoorsman.

In addition to his wife, he is survived by his children; Cathy S. and Richard Wark Jr. of Troy, Kevin A. and Joanne Jensen of North Greenbush and Karen E. and Michael Ryan of Cohoes, a sister, Norma Fletcher of Brunswick and a brother, G. Peter Jensen of Glens Falls, eight grandchildren; Ricky Wark III, Kristopher Wark, Bethanie Wark, Arielle Oooms, Megan Oooms, Joyce-Lynn Jensen, Kate Ooms and Martina Jensen, and several nieces and nephews. In addition to his parents he was predeceased by a son and a sister, the late Kenneth M. Jensen and Evelyn Wheeler.

​Memorial contributions if desired may be made to the Wounded Warrior Project, 370 Seventh Ave., Suite 1802, New York, New York 10001, in memory of Donald H. “Don” Jensen. 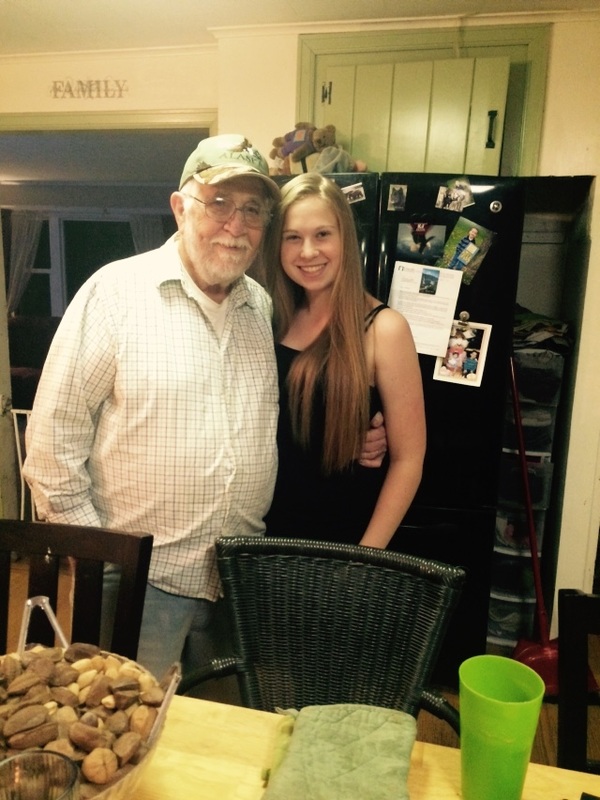