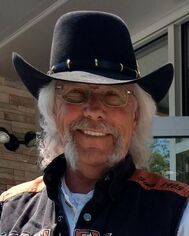 Brunswick - Relatives and friends are invited to attend a committal service for Douglas E. Milks on Monday, June 6, 2022, at the Gerald B.H. Solomon, Saratoga National Veterans Cemetery in Schuylerville at 11:00 a.m.  Those wishing to attend are invited to meet at the Howard B. Tate and Son Funeral Home Inc., 2237 New York Route 7, located in Raymertown, at 9:45 a.m. to form a procession that will depart with escort from The Patriot Guard Riders to the cemetery at 10:00 a.m. Those wishing to drive directly to the cemetery are invited to arrive at the assembly area, just inside the cemetery gates, at 10:50 a.m. and await the procession.

All gathered are invited to attend a reception following the committal service in celebration of Doug’s life at The Mill on Round Lake, 2121 US Route 9, Round Lake, NY 12151.

Doug passed away peacefully, February 4, 2021, at the age of 69, in the comfort of his Eagle Mills home surrounded by his loving family following a short illness.

Born in Troy April 12, 1951, and raised in Pittstown, Doug is the son of the late Malcolm D. and Eleanor (Davis) Milks.

Doug was a graduate of Tamarac High School, Class of 1969.

On January 21, 1971, he was drafted into the United States Army and served as an infantryman at the late stages of the Vietnam Conflict era.  He earned expert level status with light arms and the rank of Sergeant prior to being honorably discharged in October 1972.

For many years, he was employed by the Municipality of Briar Cliff Manor in Westchester County until his retirement.  He then returned to make his home in the Eagle Mills area of Brunswick.

Doug was a member of the Brunswick Hogs, Spitzie’s Hogs, the No Destination Motorcycle Riding Club, and the Hendrick Hudson Fish and Game Club.

Doug is survived by the true love of his life and companion, Karen Chiera of Brunswick, his four children, Eric Milks of Averill Park, Tara Milks Walker (Shelly) of Cohoes, Megan Milks (Sean), and Jason Milks, all of Mesa, Arizona, several grandchildren, including Tessa Milks and Chance McNeil, a great-grandson, his brothers, Richard Gilbert, Peter Milks (Donna), a sister, Lois McCulloch, and several nieces and nephews.  In addition to his parents, Doug was predeceased by his sister, Susan Gilbert Halop, and a brother-in-law, Greg McCulloch.

Doug’s family wishes to extend a heartfelt and sincere thank you to his many dear friends, whom he loved and cherished, for your outreach and support to his family, before and since his passing.  Your love is appreciated much more than you know.

​Memorial contributions, if desired, may be made to the Eagle Mills Volunteer Fire Company, 627 Brunswick Road, Troy, New York 12180, in memory of Douglas E. Milks. 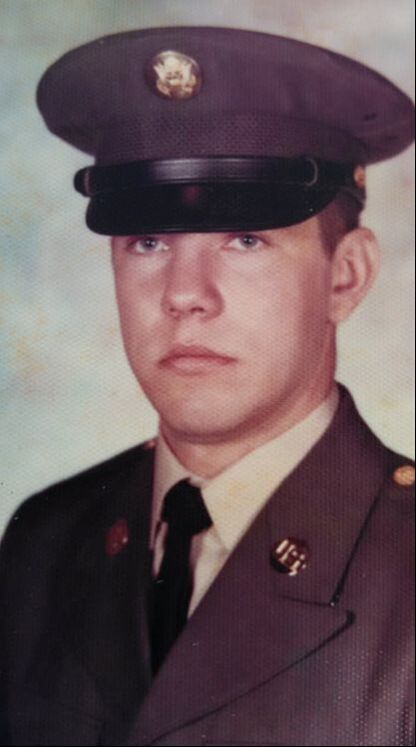