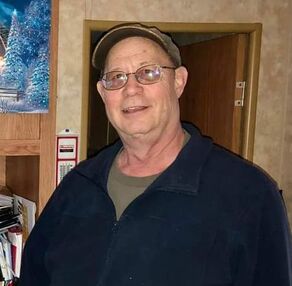 Born in the Town of Sand Lake, September 9, 1948, James was the son of the late Hilton and Lillian (Teal) Coonradt.

For over 38 years, he was employed as a machinist by the Albany International Manufacturing Company.  He retired in 2011.

James was a member of the United Church of Christ Zion in Taborton and a Life Member of the Good Sam Club.

As a younger man, he enjoyed many camping trips with his family to Mount Washington in New Hampshire and multiple other places throughout the northeast, and was an avid NASCAR racing fan, rooting for his favorite driver, Bill Elliott, in the number 9 Ford race car.

James is survived by a daughter and son-in-law, Jamie and Ethan Foucher, and a son, Jeffrey J. Coonradt, all of Boyntonville, two grandchildren, Emalee Foucher and Thomas James Foucher, both of Boyntonville, two sisters and a brother, Joy (Don) Adrian, Gail (Michael) St. Germain, and Glenn ( Janis) Coonradt, several nieces, nephews, special friends, and cousins, Sheila and Dana Rounds, Ray and Terri Primeau and Bruce and Sharon Burridge.  In addition to his parents, he was predeceased by a brother, the late Gary Coonradt and his infant daughter Jayne A Coonradt.

At James’ request, there will be no public calling, and burial will be held privately at the convenience of his family.

Those wishing to remember James in a special way are invited to make a contribution to United Church of Christ Zion, 741 Taborton Road, Sand Lake, New York 12153, in memory of James Hilton Coonradt. 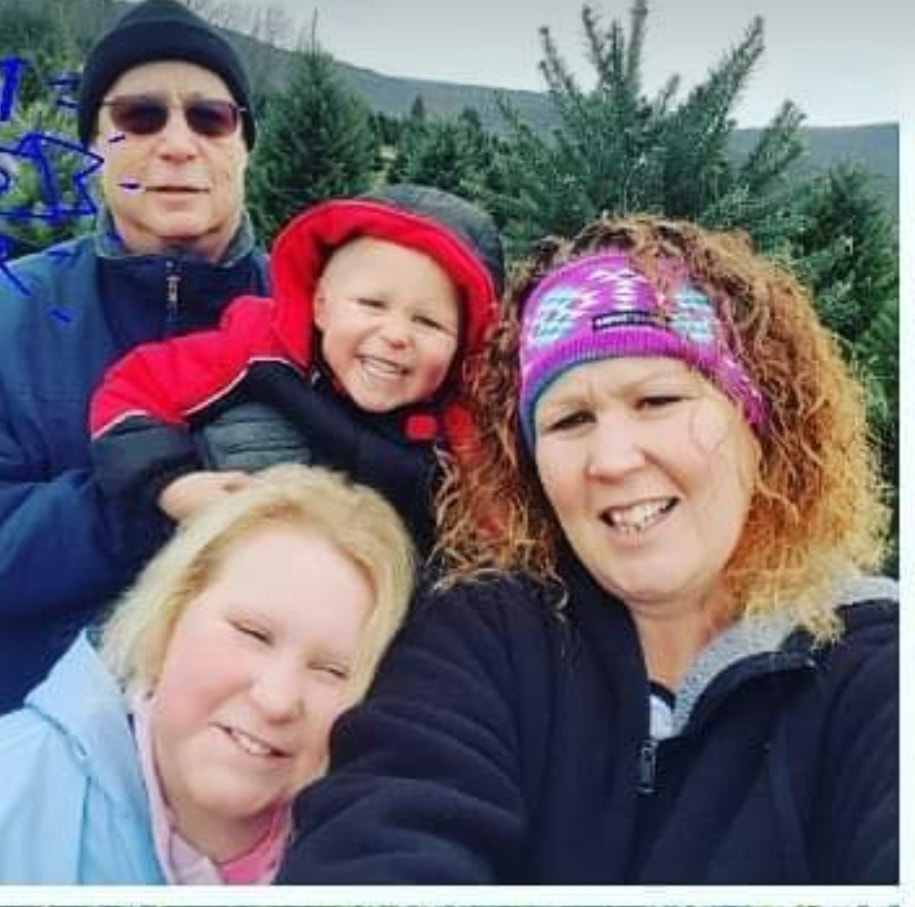