Pittstown- Joan E. (Kramer) Lewis, 78, a longtime resident of Pittstown, died peacefully Friday, June 5, 2020, at Albany Medical Center Hospital with her beloved husband and sons by her side after suffering a stroke at her home earlier this week.

Born in Hoosick Falls, September 30, 1941, Joan was the daughter of the late Fabian J. and Mary (Cone) Kramer Sr. and for almost 60 years the loving wife of Clifford E. Lewis Sr., who survives.  Joan and Cliff were married on July 30, 1960.

Joan was educated in the Cambridge Central School District.
After meeting and marrying Cliff she moved to the Lewis family farm property and with Cliff established her home, raised her family, and became a vital part of the local family farm community.

Through the years, Joan was employed in a variety of positions that she found to be of value in helping her family and her community move forward.  Most notable among those positions was Joan’s work with children as a school monitor for 20 plus years at Hoosic Valley Central School, where she could “keep an eye on her two growing sons” while they attended school.  She later was elected and worked for several terms as the Town of Pittstown Tax Collector.  For over 30 years, Joan was the treasurer of the Eastern Pittstown Fire District.  She additionally managed to find time to assist on the family farm, run her household, and still volunteer her time to help organize and run the Rensselaer County Dairy Princess program and staff the booth at the Schaghticoke Fair each September.  She also was a former 4-H leader of the Valley Falls Cattle Club for many years.  In her quiet time she enjoyed her flower gardens, relaxing in her gazebo overlooking the farm, and spending “quality time” with her family and friends.

A private family visitation and funeral service, in accordance with the current New York State Covid-19 Social Distancing Mandates, will be held Wednesday, June 10, 2020, at the Howard B. Tate & Son Funeral Home Inc., 2237 NY Route 7, located in Raymertown.  Burial will follow in the Lewis family plot in Norton Cemetery in Pittstown.  There will be no public calling.

​At the request of Joan’s family, contributions in her memory may be directed to the Pittstown Volunteer Emergency Corps., 60 Parker School Road, Johnsonville, NY 12094. 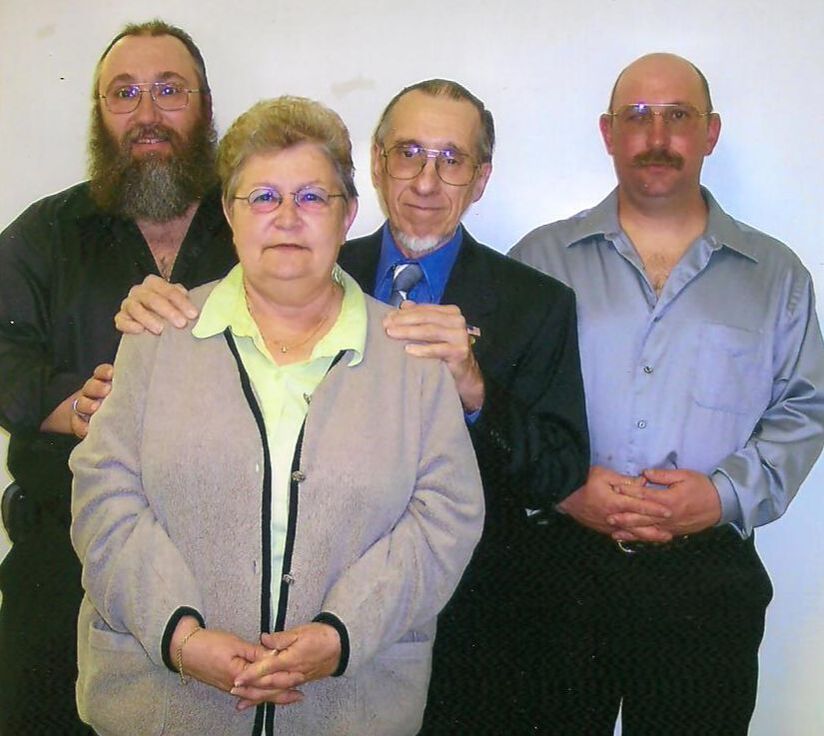