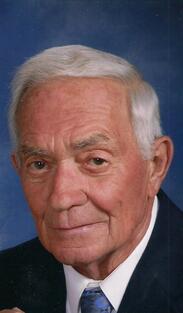 Brunswick- Kenneth E. “Kenny” Gummer, 91, a lifelong resident of Brunswick, died peacefully at his home overlooking his farm fields and countryside, Thursday morning, December 30, 2021, with his devoted family by his side, following a short illness.

Born on the family farm, April 29, 1930, Kenneth was the son of the late George A. and Ruth (Berney) Gummer and for over 71 years the loving husband of Virginia (Krogh) Gummer of Brunswick who survives. Ken and Virginia were married at Gilead Lutheran Church on October 8, 1950.

Mr. Gummer was a graduate of Troy High School.

In the late 1950’s while assisting his father in the operation of the family farm, he took a job as a production worker at the former Behr Manning Co. (now the Saint Gobain Company) in Watervliet. He worked his way through the ranks with hard work and dedication and earned the position of Production Supervisor. After more than 33 years of service he retired in 1992.

He was an exceptional vegetable gardener and shared his produce with his family and friends. He proudly appeared in print ads for Troy-Bilt equipment featuring his home gardens. The cover illustrations for several publications featured glamour shots of Gentleman Ken working in his garden using their newest  equipment.

Ken was a lifetime member of Brunswick Presbyterian Church, having served as an elder and deacon.  Further interests included hunting, fishing, snowmobiling and square dancing. Ken enjoyed their Winter home and friends at Corkscrew Woodlands in Estero, FL for over 27 years.

Friends and family are invited to call on April 30, 2022,  from 11:00 a.m. - 12:00 p.m. at The Brunswick Church, 42 White Church Lane, located in Brunswick. A memorial service will be held at noon, followed by a committal at Brookside Cemetery, directly behind The Brunswick Church. All are welcome to attend a reception following the graveside committal, back at the church.

​Memorial contributions if desired may be made to The Brunswick Church, 42 White Church Lane, Troy, NY 12180 in memory of Kenneth E. Gummer. 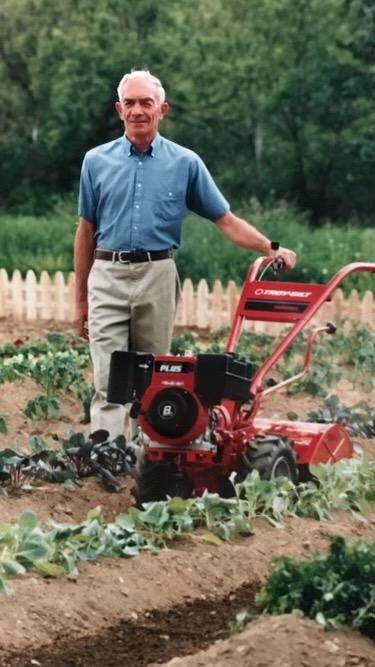