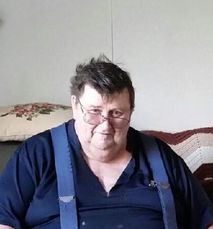 Born in Troy, August 6, 1948, Leslie was the son of the late Wilbur and Julia L. (Prespare) Boomhower and at one time the husband of Eileen (Baker) Boomhower of Grafton, who survives.

For many years, he was employed as a production worker in the pharmaceutical division of the former Sterling Winthrop Mfg. Co. in Rensselaer, and later as a truck driver for the Rensselaer County Highway Dept. More recently he had been employed as a bonded monetary courier by the AMSA Financial Services Company in Albany. After almost 10 years of service, he retired in 2002.

Leslie enjoyed NASCAR, was an outdoorsman and enjoyed hunting, fishing and watching nature throughout his lifetime. He was also an avid gun enthusiast and long gun collector. He was a longtime member of the Petersburgh Rod and Gun Club and the N.R.A.

A memorial service will be held on Tuesday, January 31, 2016, at 6:15 P.M. at the Howard B. Tate & Son Funeral Home Inc., 2237 New York Route 7, located on Raymertown. Burial will be held at Eagle Mills Cemetery in Brunswick at the convenience of the family. Relatives and friends are invited and may call at the funeral home on Tuesday, from 4:00 – 6:00 P.M. prior to the memorial service. 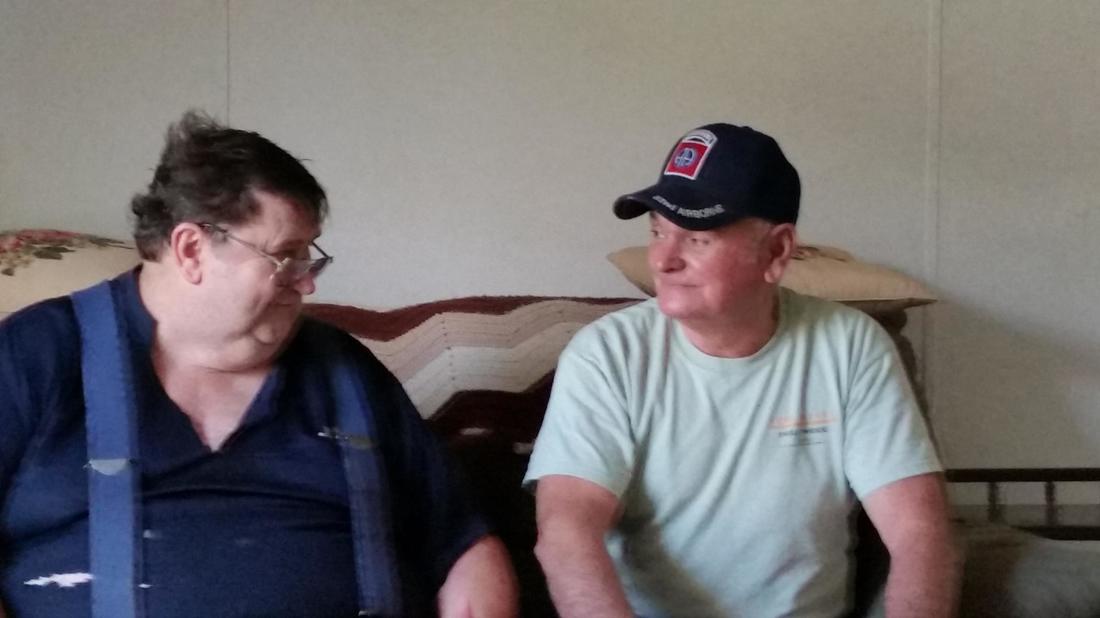