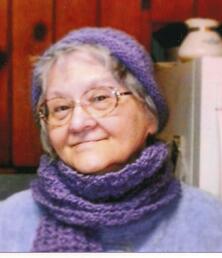 Born December 24, 1938, in Ludza, Latvia, Mrs. Jensen was the daughter of the late Victor and Valentina (Stefanovich) Skrindzevskis and for many years the wife of the late George R. Jensen Jr., who predeceased her August 23, 2015.

Mrs. Jensen was a graduate of the Milne School in Albany. She earned her undergraduate degrees from the former Albany Business College and St. Bonaventure University and studied for her Masters Degree at the State University at Albany.

During her lengthy career as a social worker, Mrs. Jensen was employed most recently as the Child Abuse Registry, working from the New York State Division of Child Protective Services office in Albany. She retired in 2000.

Mrs. Jensen was a communicant of Transfiguration Parish and in her quiet time enjoyed caring for her home, family, and her  adopted pet cats.

Mrs. Jensen is survived by her son and daughter-in-law, George R. and Kimberly Jensen III of Eagle Mills, and her daughter, Sarah Jensen of Brunswick.

Friends are invited to attend a celebration of the Mass of Christian Resurrection for Rita on Thursday, January 17, 2019, at Transfiguration Parish South at 10:00 a.m.  Burial will be held later this spring at St. John’s Cemetery in Schaghticoke. At Mrs. Jensen’s request, there will be no public calling.

Memorial contributions, if desired, may be made to the Mohawk Hudson Humane Society, 3 Oakland Avenue, Menands, NY 12208 in memory of Rita I. Jensen.

​Funeral service details are under the direction of the Howard B. Tate & Son Funeral Home Inc., 2237 NY Route 7, located in Raymertown. 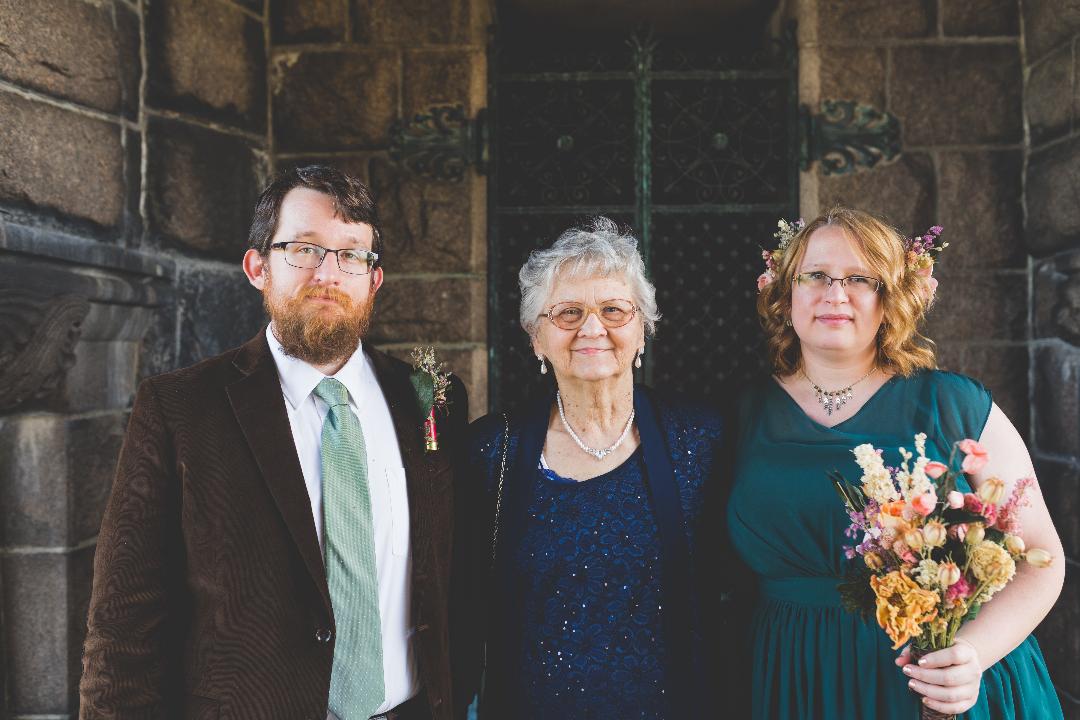