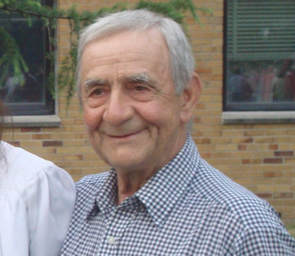 Tamarac- Robert F. “Bob” Lockrow, 81, a lifelong resident of Brunswick died peacefully, Friday, March 16, 2018 at the home he built 54 years ago, with his family by his side following a short illness.

Bob was a graduate of Troy High School

For over 38 years Bob was employed at the Ford Motor Company’s former Green Island Manufacturing Plant as a fork lift operator. He retired in 1986. More recently he worked as a self employed carpenter and took great pride in building several homes and pools for friends on the island of Rum Cay in the Bahamas.

He was a life member and sexton for many years of Gilead Lutheran Church in Brunswick. Bob was a lifelong car enthusiast,  an avid NASCAR fan and rooted for the Kurt Busch Team, loved watching the Boston Red Sox and NY football Giants, and playing horse shoes with his friends and family.

A funeral service will be held on Wednesday, March 21, 2018 at 10:30 A.M. at Gilead Lutheran Church in Brunswick with Rev. Jeff Silvernail officiating. A reception will follow at the church fellowship hall from noon until 2:00 P.M. Burial later this Spring will be held in Eagle Mills Cemetery. Relatives and friends are invited to call at the Church on Tuesday, March 20th from 3:00 – 7:00 P.M.

​ At the request of the family, memorial contributions may be made to either Community Hospice Foundation, 310 S. Manning Blvd., Albany NY 12208 or Gilead Lutheran Church, PO Box 26, Cropseyville, NY 12052 in memory of Robert F. “Bob” Lockrow. 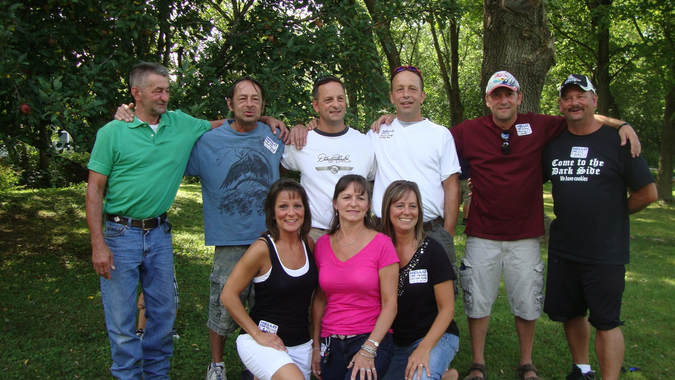