Born in Troyes, France, July 17, 1939, she was the daughter of the late Robert and Cecile Fournel and for over 54 years the beloved wife of Kenneth H. Herrington of Brunswick, who survives.

Bobbie and Kenny met when she was employed at the U.S. Army Aircraft Field Maintenance and Avionics Center in Brienne Le Chateau, France, where Ken was a First Lieutenant and the Post S4 Supply Officer. They were married at the United Methodist Church in Eagle Mills, NY, on April 18, 1965, and moved on to the Herrington Family Farm in Tamarac.

Bobbie took a job at the former Langmore Dairy Bar in Cropseyville and later worked at several area businesses, including the former Grand Union grocery store, the Cropseyville Stewart’s Shop, and the former Stick’s Restaurant. In the early 1980s she moved on to her most cherished and rewarding position as the Administrative Aide to the principal at Tamarac High School. She
loved working with the students and staff and looked forward to each day.

After retiring, Bobbie spent much of her time in the summer planting flowers around the house and backyard. She enjoyed watching the squirrels, turkey, and deer. Winters were spent at their home in Barefoot Bay, Sebastian, Florida, while Kenny would fly back and forth to the farm. She spent many hours at the pool visiting and at functions with her very best friends, Cathy and Rich Landry and Lee Worley.

Bobbie loved her animals! Over the years she had a pet raccoon, a mallard duck named “Dominique,” and pot belly pigs, “Harley and Oreo,” who often toured around with her in the car. She will be sorely missed by not only her family and friends, but by her dogs, “Lucy, Moses, and Toby.”

At Bobbie’s request there were no public calling hours, and burial at Eagle Mills Cemetery followed a private family ceremony. A “Celebration of Bobbie’s Life” gathering is being planned and will be held at a later date.

Ken and his family would like to express their gratitude and a heartfelt thank you to the Community Hospice nurses and staff and a special thank you to Cherie Jones for the love, care, and compassion shown to Bobbie over the past three months.

​Memorial contributions in memory of Bobbie may be made to one of her favorite charities, The Mohawk and Hudson Humane Society, 3 Oakland Avenue, Menands, NY 12204. 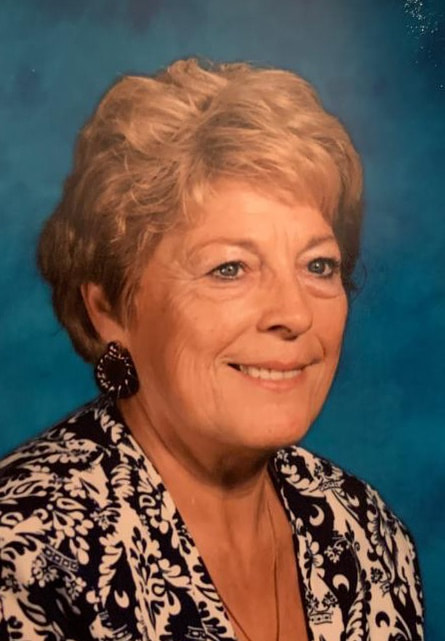