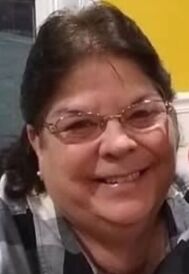 Born in Troy and raised in Brunswick, Sue was the daughter of the late Floyd and Dorothy (Hall) Rifenburg and the wife for over 28 years of Joseph C. Beaudoin Jr. of Brunswick, who survives.  Sue and Joe were married on July 30, 1994.

Sue attended the Tamarac District School and was a graduate of Tamarac High School, class of 1969.

Sue had an engaging smile and fun personality.  For many years she was employed as an assistant manager by the Stewart’s Shops and worked in several area stores.  She then worked for several years as a receptionist at the Brunswick Family Practice office in Cropseyville. Most recently, she returned for five additional years to her assistant manager position at the Stewart’s Shops, working at the Pawling Avenue Store.  After more than 11 years of service, she retired in 2012.

Sue was a long time member and former captain of the Grafton Rescue Squad, a member of the former Dreamers Bowling League, and the Wandering Wings Camping Club.  She loved to solve crossword and jigsaw puzzles, play bingo, and would make up excuses to run an errand so she could play a scratch off ticket.

In addition to her husband Joe, Sue is survived by two sons and a daughter-in-law, Peter “P.J.” and Kim Beaudry of Loudonville and John E. Beaudry of Castleton, a brother and sister-in-law, Duane and Barbara Rifenburg of Brunswick, seven grandchildren, Caitlin (Stephen Joslin) Beaudry of Johnsonville, Nicholas Beaudry, Calvin Beaudry, Aliza Beaudry, Tyler Beaudry, Angel Beaudry, and John Beaudry, her husband’s brothers and sisters, a special friend and Sue’s “Sis,” Nancy LaRoque of Cropseyville, several nieces, nephews, cousins, and many friends made through the years.

A memorial service for Sue will be held on Saturday, April 23, 2022, at 4:00 p.m. at the Howard B. Tate & Son Funeral Home Inc., 2237 NY Route 7, located in Raymertown.  Relatives and friends are invited to call at the funeral home from 1:00-4:00 p.m. prior to the service.  Burial will take place in Eagle Mills Cemetery at the convenience of the family. 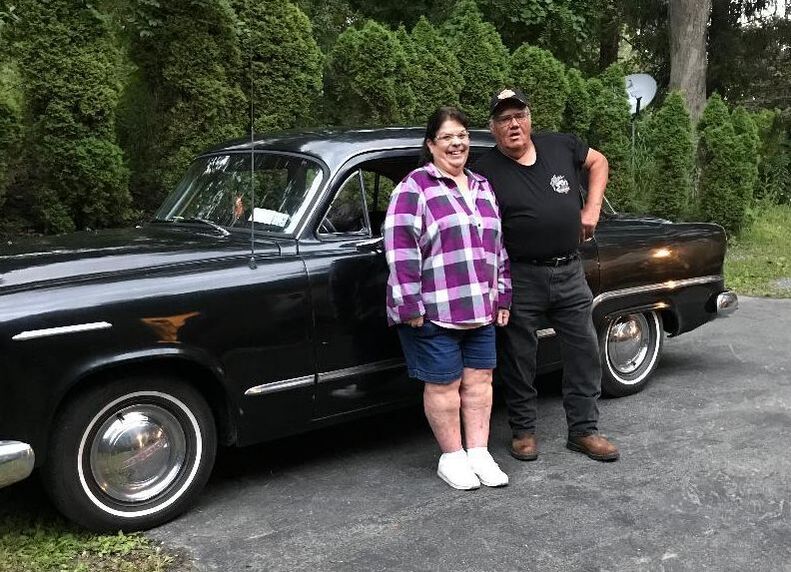